5 Common Mistakes to Avoid in a Test Automation Interview


2. Neglecting your soft skills
3. “Too hard, not worth a try”
4. Disregarding that you’re a developer
5. Not knowing your whys

The original post was published by Sérgio Martins on Medium.

Avoid these 5 Common Mistakes in your Test Automation Interview

We tend to be so focused on the goal, that we often forget simple details such as reading the job description. And, by all means, I don’t mean to read the whole fifty lines of company historical achievements — nope.jpg — but instead, read the technical requirements at the very least.

Sure you’ll make a good impression arriving at an interview knowing what the company is looking for, but more importantly, and above all, you’ll make sure you’re spending your precious time in a process that is actually interesting for you in the first place. This is about you. Your goals, objectives, and ambitions.

##2. Neglecting your soft skills Can’t stress this enough, but don’t ever — please — neglect your soft skills. Clear communication, positive attitude, engagement, and interaction may, pretty easily, make you stand out of the pack.

Let’s think about it. Where does quality assurance stand in the process of delivering software? Right? — everywhere. Thus, being pretty much everywhere, even as a test automation engineer, you’ll be often communicating and engaging with people. Therefore, I can suggest that practicing your speech before starting your interview process may support you and boost you into communicating with ease and further make you succeed.

As a suggestion, take some time and start by mastering the answer for the following question: “Can you give us an introduction of yourself, please?”

##3. “Too hard, not worth a try” As test automation engineers, our job is more challenging than simply turning software requirements and specifications into code. We’re often faced with somewhat deep technical, logical, architectural, and implementation issues throughout the process.

During an interview, you may often face some of those hard challenges. However, attitude is key. Keep an open mind. Give it a try. Ask for support if that is the case. There’s only good in saying something like “I’m finding it difficult to get started, however, I’d very much like to give it a try. Can you guys give me a head start?” — who wouldn’t help you? I would 😅

Don’t forget that whoever is interviewing you, is at all times, trying to understand if they would like to have you as their future teammate. Therefore, show them that if you’re stuck, it’s part of the process and you’re able to rely on your team, as they may rely on you to support them whenever they get stuck as well.

##4. Disregarding that you’re a developer Such a common misconception. But, let me tell you a secret.

Therefore, going into an interview you’ll most likely code, and if you don’t, take a step back and figure out if that is a true test automation vacancy or rather fake news — honest advice right here; unfortunately it happens more than it should.

Therefore, be proficient at least with one programming language. Let it be java, python, or javascript. Pick one, pick any. Get comfortable with it. You’ll need it to express your ideas, model your domain easily and quickly. The code should be like clay or putty, that you can move around and model and shape the way you want without even thinking about the language features.

##5. Not knowing your whys Last but not least, and speaking for myself here, I often get caught on the how. “How can I implement this?”, “How can I develop that?”. However, the most value comes from questions such as “Why develop this?” and “When to implement that?”.

Let’s imagine the following scenario. You’re using cucumber framework on a certain project, therefore, most likely you’ll be able to implement it into another one — this is the how. But, during an interview process, are you able to express why are you using cucumber in the first place? Furthermore, when should you use cucumber?

It is a rather complex paradigm. We’re often attached to learning as much as we can on how can we do things, ending up losing its meaning and its purpose. A line that may single-handedly distinguish you from being a solid test automation engineer from being a solid lead test automation engineer. A common mistake that may downgrade your performance evaluation 💰

##Kudos These are 5 common mistakes I found through the time that I dedicated to supporting and guiding interview processes. Thus, I’m sharing them here so, hopefully, I can impact someone else’s future interview in a positive way. 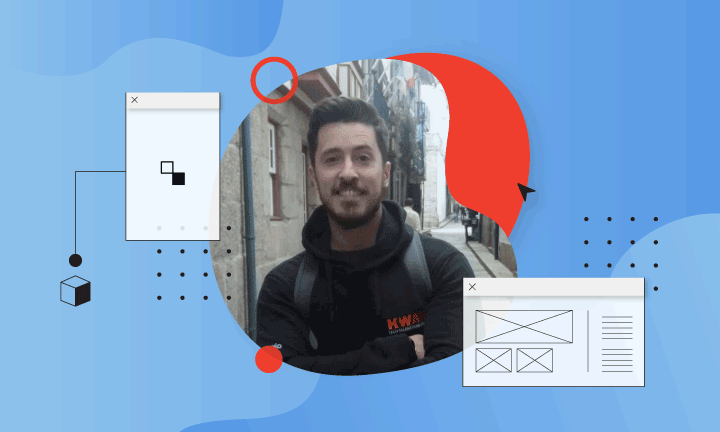 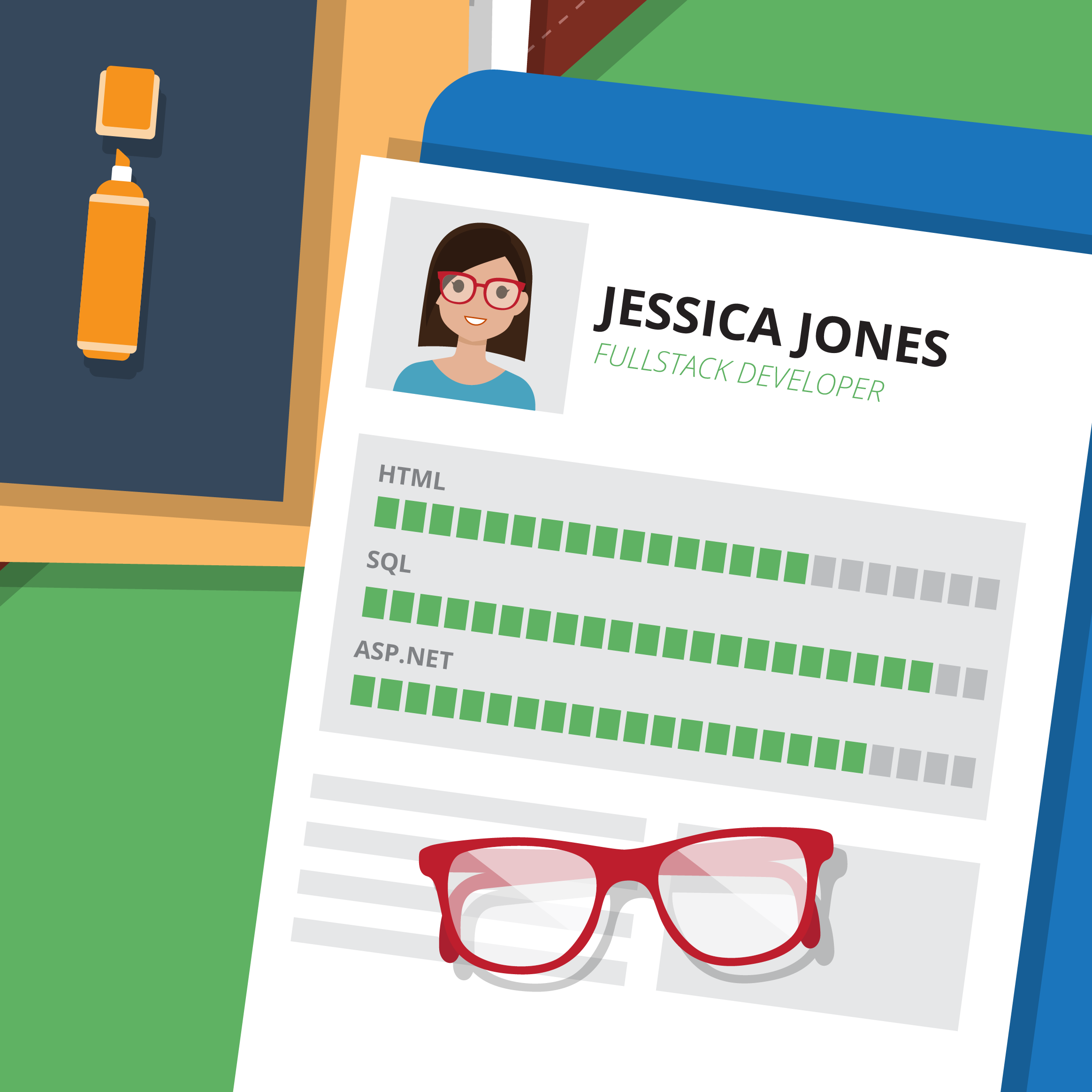 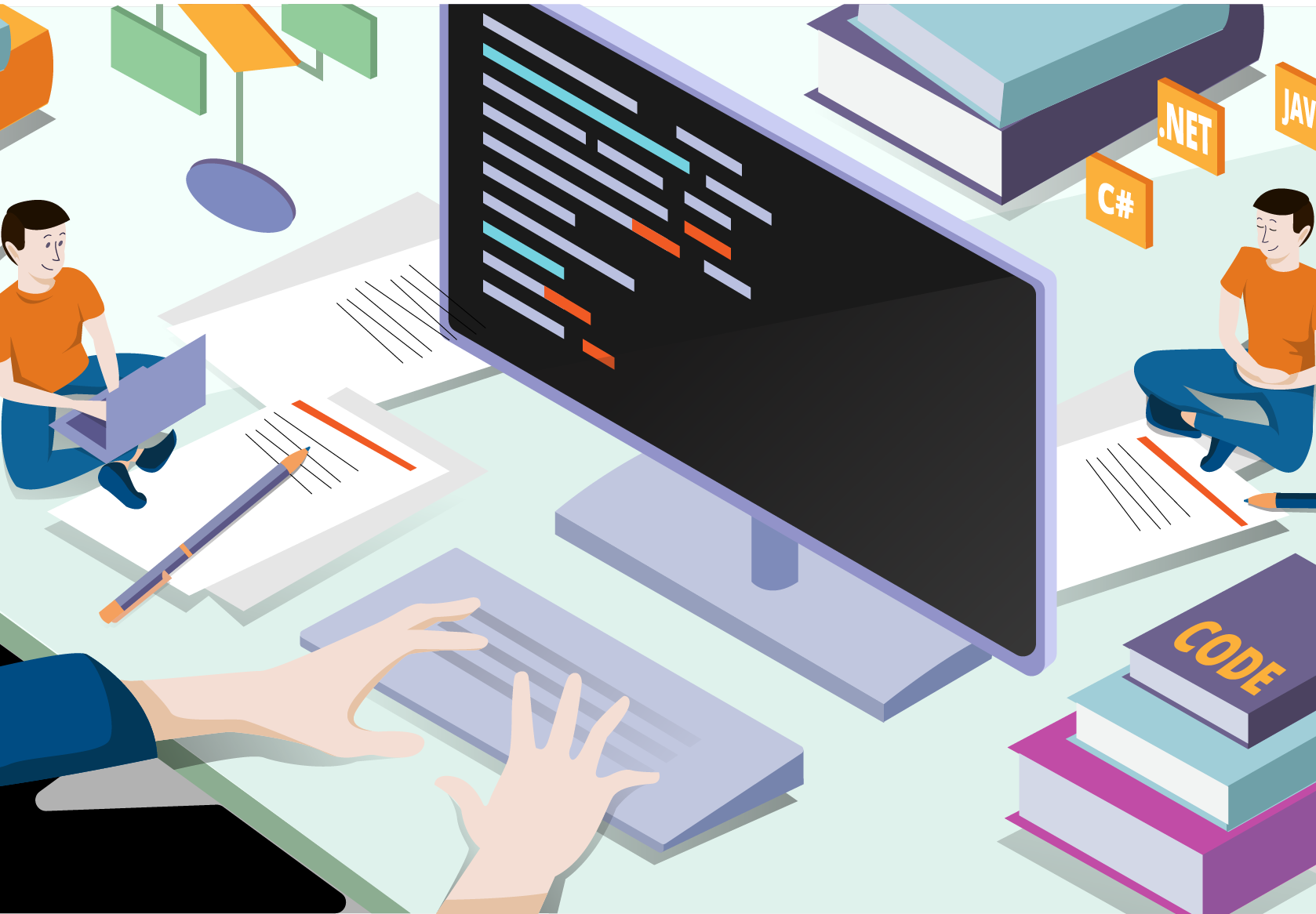