Ambassadors of KWAN: all you need to know

June 16th, 2021
Have you ever wondered why we call our managers Ambassadors of KWAN?

When you outsource for your tech team you usually get from your outsourcing partner not only the consultants but also a manager responsible for them.

This manager’s function will be to provide regular and specialized coaching to the consultants, and so being easily able to realize when something is off with them, before it actually becomes a problem, and avoid it, or at least, be prepared with solutions if something happens.

If you’ve been to our website before, you must have noticed we have a special name for our managers, we call them Ambassadors of KWAN.

What’s the origin of the name Ambassadors of KWAN?

Kids, it’s actually a funny story - Ted Mosby of How I Met Your Mother would say - and so did KWAN’s CEO, Rui Alves, as well:

It all started when the former CTO of the group (back then KWAN was just a project!) and I went to a conference in Austin, Texas. So we went to a talk, it was about recruitment in IT, and the hosts started the talk with a part of the movie “Jerry Maguire”, in which, the main player, an American Football player, says to his agent that he doesn’t want just the money or the fame, he wants the whole package! That includes the money and the fame, of course, but also the community and the family… the KWAN! Then, further in the movie, there’s a part in which the main character thanks Jerry Maguire: “Jerry Maguire… My agent… You’re my ambassador of KWAN, man!”

After watching this I thought: ‘This is it, the concept of KWAN describes exactly how we want our project to be!’. And that’s where the name Ambassadors of KWAN comes from: they are the main ones responsible for materializing our culture and to help KWANers get the whole package. The KWAN.” - Rui Alves, CEO of KWAN

What is it to be an Ambassador of KWAN?

We decided to ask the Ambassadors of KWAN themselves. It's their daily job, so they know it better than anyone.

To be an Ambassador is to establish trust relationships, with both clients and KWANers. When it comes to clients, it’s about them calling a candidate, pre-selected by us, for an interview even without checking the candidate’s CV. Simply trusting our judgement.” - Inês Marques, Ambassador of KWAN

It’s to walk side by side with the KWANers, that’s what being an ambassador is about. KWANers are not happy with their project? They don’t need to find a way out, WE show them their options and explore those options with them. Sometimes, if needed, we even go beyond that. Sometimes, the Ambassadors are the first person they see when they first arrive at the airport of Lisbon or Porto.” - Jorge Becho, Ambassador @ KWAN

What’s the difference between an Ambassador of KWAN and a manager?

Of course, Ambassadors know what an Ambassador of KWAN is. But what about KWANers? Do they actually feel the difference between managers and Ambassadors? We thought it could be interesting to also ask KWANers about this theme, so we talked with Carolina Costa, Business Analyst at KWAN.

Having an Ambassador who cares for and guides the developers, that’s what differentiates KWAN from the other consultancy firms. Not being simply “dropped” on the client and paid at the end of the month, but being cared for and professionally supported by the consultancy firm, that’s very important to me.” - Carolina Costa, KWANer

Ambassadors of KWAN are not just managers. Yes, they recruit and match developers with clients, but the work they do goes beyond that: they provide day to day support, career coaching, and mentoring. All of that to make sure your employees are happy, motivated, and focusing their work and efforts on your project!

Now that you know the origin of the name Ambassador of KWAN and the importance of the work developed by them, do you wonder how could they positively contribute to the success of your tech team?

Fill in the form in “I want to hire” and let’s discuss it together! 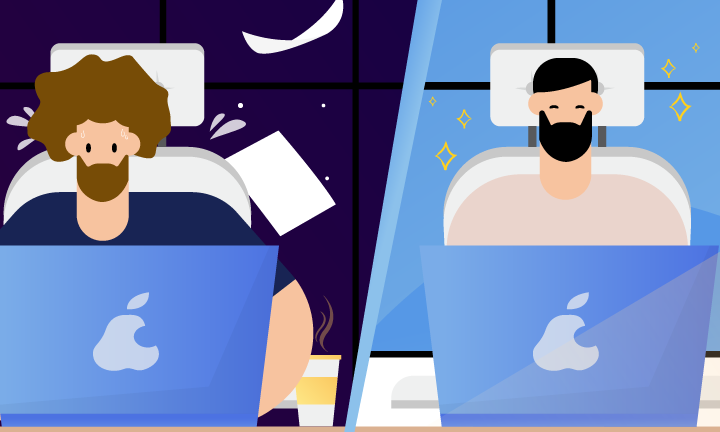 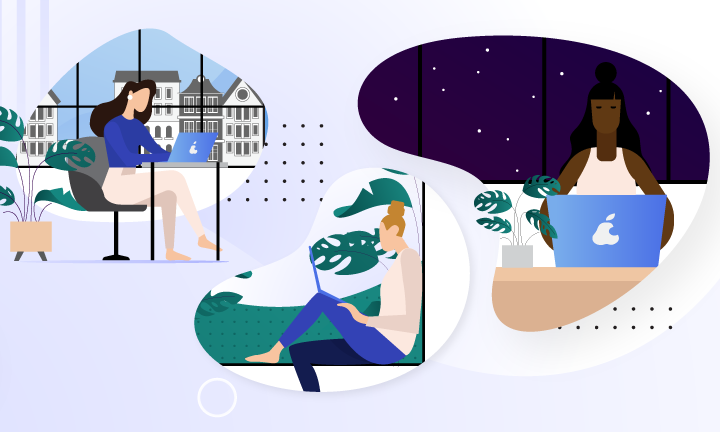