July 17th, 2017
Who doesn't like a good duel? A battle between Angular and React? Yes… Exactly that. Step in and watch this technological duel.

Street Fighter, Mortal Kombat, Virtua Fighter, Tekken… All these bring good memories. We believe that’s your case as well. The characters we chose in each game were almost our best friends. Let’s leave the videogame world aside to step into the development realm and start a battle between Angular and React!

A battle between Angular and React? Does that even make sense?

Why not? Let’s turn this combat into a technical ring between these 2 technologies.

Do you want to play this game?

Angular 🔴
“All the recent frameworks, as well as several processes or tools, require a steep learning curve at the beginning. However, in the medium and long term, the benefits are just massive, which justifies the time and energy spent during its learning."
— Jefferson Ferreira

React 🔵
"Since this is a technology only associated with the presentation layer and not a more full-fledged framework, its learning curve is much smaller. The data presentation is achieved by manipulating HTML tags, therefore it isn’t necessary to spend time learning a new templating technology."
— Pedro Luís

Angular 🔴
“Angular is based on some quite interesting computation cornerstones, assembling an environment composed of a framework, structured on concepts that have evolved over the years. Some of them:

React 🔵
"Since the information management presented to the user is conducted through a virtual DOM, created and managed by React itself, the optimization potential becomes extremely high. This way, we can create applications whose internal state is quite complex but whose updates do not imply a great impact on its performance."
— Pedro Luís

Angular 🔴
"As we speak, Angular’s popularity, along with its usage degree, is considered to be worldwide and is becoming more and more common in small, medium and large companies. Angular has almost 27.000 stars on GitHub and close to 500 contributors who use this technology. On Stack Overflow, there are about 65.000 questions and the numbers keep increasing, particularly on job sites where there is demand for this technology."
— Jefferson Ferreira

React 🔵
"React is a quite popular technology, currently the number one among the most used
front-end technologies* along with Angular.

Besides the fact of having been created and actively developed by Facebook, a factor that significantly adds to the increase of its adoption, the rupture conducted by the Angular 2 team in its previous version is another important element. Angular 1 would stop to be supported after the release of its version 2, and it would no longer be compatible with previously developed code, leaving developers in a stuck position."
— Pedro Luís

Winner: ¯\_(ツ)_/¯ Both technologies are equally popular, albeit the different needs and preferences of each _developer _... So, let’s just say that they are both winners! 🎖️🎖️

Note: There is nobody better than our ambassadors to delve into the market’s current state. Therefore, for this round, we have invited Cátia Diogo to represent Angular and Ana Belo (or Belinha to her friends) to represent React. Our developers come back in the next round.

Angular 🔴
"To give you an idea, in the last 6 months, we had at KWAN 22 job offers where Angular was mentioned. Whether because it has close ties to Google and Microsoft world or because it is a technology taught in college, we consider that there is plenty of demand for Angular." - Cátia Diogo

React 🔵
"In the KWAN world, during that same 6-month period, we had 13 job offers for this technology. Although the number is smaller, the demand has been growing, for which React Native has contributed immensely, allowing to create native applications across all iOS, Android and Windows platforms." - Ana Belo

Winner: ¯\_(ツ)_/¯ Actually, there is no definitive answer. The demand for these technologies has been relatively volatile and both are currently highly valued. As a matter of fact, just the fact that we are doing this battle with both technologies already tells you that.

Angular 🔴
"In the initial projects, the developer often cannot optimize code as much as they want to, thus creating more code than the necessary to come up with the best solution, at least in the very first projects.

Nevertheless, we know that Angular’s number one focus is on modularization and the way its framework works the Model-View-View-Model concept, motivating the construction of highly modular solutions, based on low coupling and highly reusable templates."
— Jefferson Ferreira

React 🔵
"The structure of a React application is based on code distribution by different components associated with each other. This modular nature makes code development quite DRY (don’t repeat yourself) and allows one to maintain the application’s complexity in a much more accessible level."
— Pedro Luís

##And, now, who wins this tight battle?

This is not exactly the outcome we are acquainted with from our childhood “fights”, but the truth is that there are no winners or losers in this clash... 😓 😱 😳

Before you start having cold sweats and getting your fists ready to start a round against us, we explain: There is one-size-fits-all perfect solution that can fix every issue. Every case is different and you will be the one deciding which technology best serves your projects. More important than choosing the right technology for each contex is to know how to avoid the indecision limbo at all costs. Our advice is that you should keep yourself informed, invest in training and explore all the options you have. All of this will give you an increasing learning baggage. There is no right or wrong. **The only winner in this fight is you. You are the one that chooses the option that best suits your current needs! 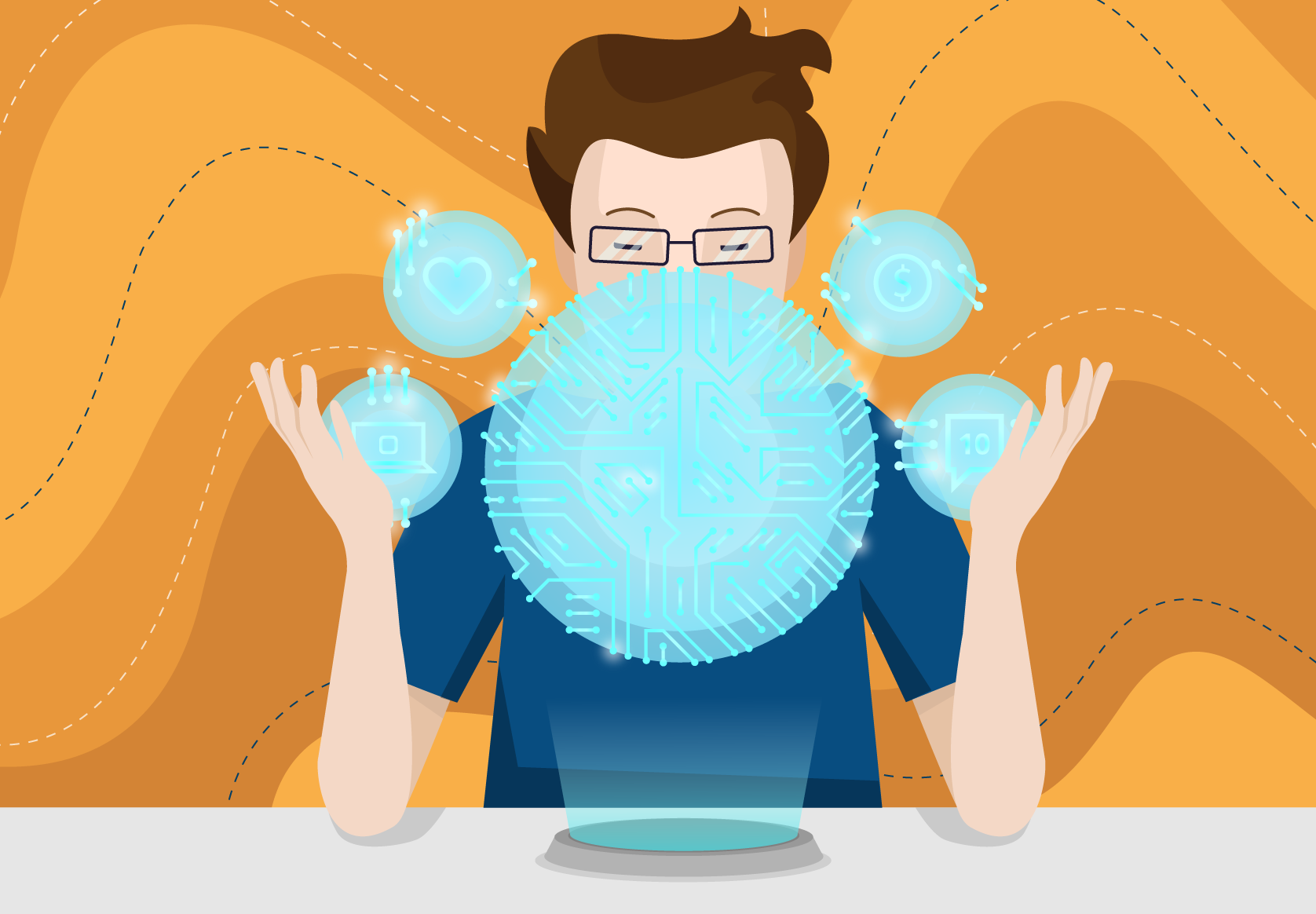 Read More
State of Tech (Part I)
See All Articles