Why we go the Extra Mile

June 26th, 2019
Why do I do what I do? Why do we do what we do? It’s simple. It runs in our blood, in the values ​​we stand for and in our vision of the world. At KWAN, we believe that, above anything else, we are all human. We make mistakes (now that’s a cliché, huh?), We have aspirations and emotions. And we want to do what’s right for others. We all deserve that respect.
Even when the market is distorted by a “numbers-numbers-numbers” mentality, we have opted to sail in different seas and that’s our core-value: people. Our people are worth far more than numbers. If we can spot the human traits that characterize our candidates, then it’s impossible to treat them as raw material. Here we all are a fertile community that produces something much bigger and valuable: the ability to create a better world, in tune with the ideals we share.

...and it feels good when things go according to plan

Obviously, going this extra mile is more onerous than striving for the lowest common denominator. But the support networks that we build with this stance are so much more valuable than that effort. The emotional wealth of all the parties involved is fortified. We live that commitment and we believe in leading by example. Our reward is objective: all our results are improved.   Whenever I invest time to help a candidate who’s dealing with a personal struggle, such as finding a house or move with their family, I know they’ll feel more fulfilled in the end. Think of <a href="https://www.youtube.com/watch?v=O-4ithG_07Q"target="_blank">Maslow’s hierarchy of needs. The time that they would waste with pivotal issues that I can help with is freed up, allowing the collaborator to have the mental availability to commit themselves to the new language they must learn, to their professional evolution. If we can help them with that, they <a href="http://www.kwan.pt/pt/blog/felicidade-no-trabalho"target="_blank">will be happier and that will be reflected <a href="https://medium.com/@DevinCHughes/research-shows-that-happy-people-really-do-workharder-f06aeb296d0a"target="_blank">on their job performance.   Everything I do is propelled by a sense of commitment – it requires a process of emotional investment with each of the consultants I work with. And, trust me, I’m proud whenever we achieve more than what’s “written down”. For instance, career coaching is a fundamental process, its absence absolutely jeopardizes our work. As for the extra mile on a more personal level, we have already found rooms and houses, the number of car rides is just endless, we have already helped families to move to different cities and continents, we have reviewed legal documents and even provided support in emotional and health issues. It was a win-win for those involved in those situations.

_(If you think that the distance between the recruiter and the candidate is strictly necessary, then you should think twice).

...and when they don’t, it feels good as well

When things don’t go exactly as we expect, we feel frustrated, of course. Particularly because we feel we’ve not been able to properly address the candidate’s issue. We feel that we’ve failed our top mission and that we haven’t been able to make that professional relationship reach its full potential.   About a year ago, I experienced something like that, which was quite striking and it didn’t work out in the end. I followed the whole process from day one. There was an immediate placement response, but the process of family adaptation was turbulent. I attached myself to this consultant and his family, we became friends, to the point of regularly dining together at my house. Six months later, he told me he wanted to go for a different project. I quickly checked all the options and, in a blink of an eye, he gave up on everything. He no longer wanted the new project he had just accepted, he didn’t want any project whatsoever. He chose a different life path without any prior notice.   I felt absolutely devastated, it really hurt. But it was something I had to accept to evolve and I now can look at it positively. We are all human at the end of the day. The consultant can always say yes to a different proposal or make changes in life and choose another option. The good thing is that, with this experience, everyone involved learned something positive and added value to their lives, even if the outcome happened to be negative to me. The work was the best possible during that period and that’s the way I choose to learn from that experience.   To avoid disappointment, we need to make an active effort not to create expectations regarding employee retention. (This is easier said than done!). Trust in a professional relationship is never too much, but we can’t blindly believe that the consultant has no other variables conditioning their day-to-day life. There are always other interesting proposals, personal challenges and emotions involved. When a deal falls, that doesn’t mean someone has failed on the professional side of things or, necessarily, on the personal aspect.   Each case is unique, but I don’t believe there is a bad intention on either side, we are all fighting for what’s most important to us at that precise moment. In the end, what really matters isn’t the wages nor the company, but the social relationships that have been built and the experiences or memories that have been lived.

This spirit of commitment is what allows me to sleep well at night. I know I did my share, I acted according to the values ​​I stand for. The result at the end of the day isn’t always the one I dream with, but I know it’s always positive nevertheless. When we truly believe in this extra mile working attitude, which has yielded personal and interpersonal success, one not-that-good day isn’t going to compromise our values. “Going the extra mile” is always worth it when we know that our actions step outside the professional realm, with the potential to change the lives of many more people. That's why we do it.

Okay, now you know “why we do it” If you want to know more about “how we do it” let me recommend you the article <a href="http://www.kwan.pt/blog/level-up-transparencia"target="blank">KWAN’s recipe to level up with transparency.     ** It's a jungle out there!_ Are you a social animal? Stay in tune with KWAN right here.** 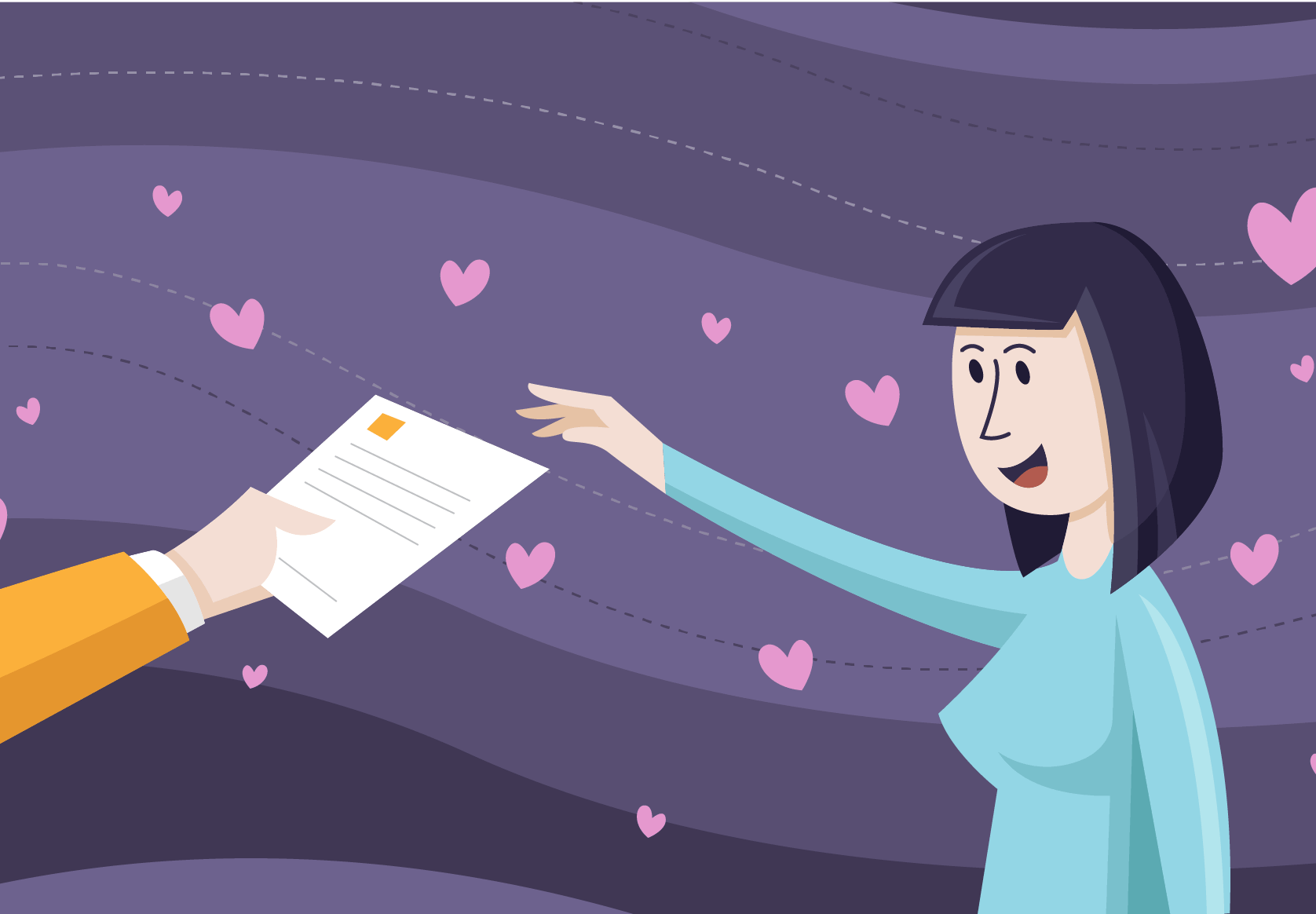 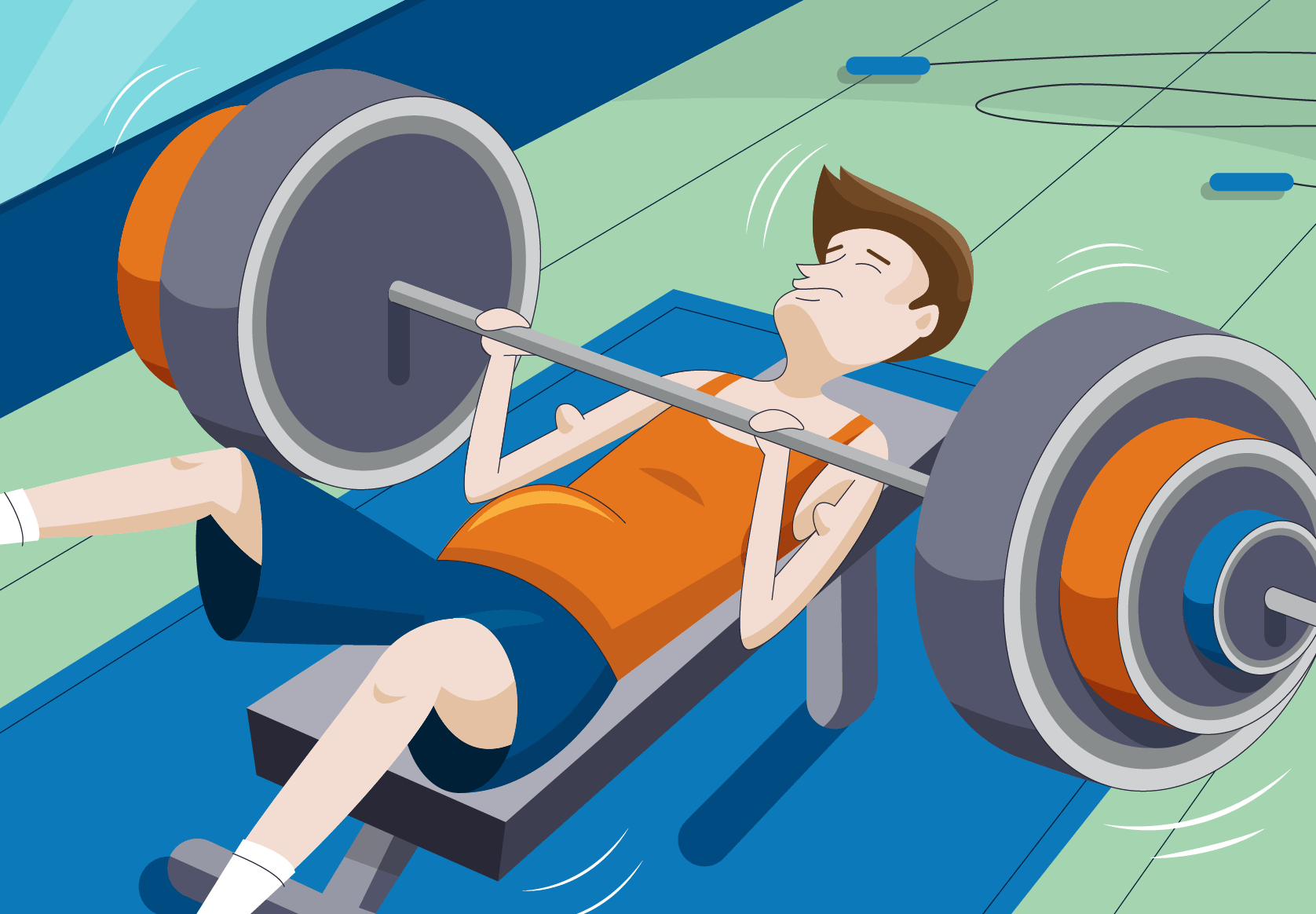 Read More
Level up with transparency 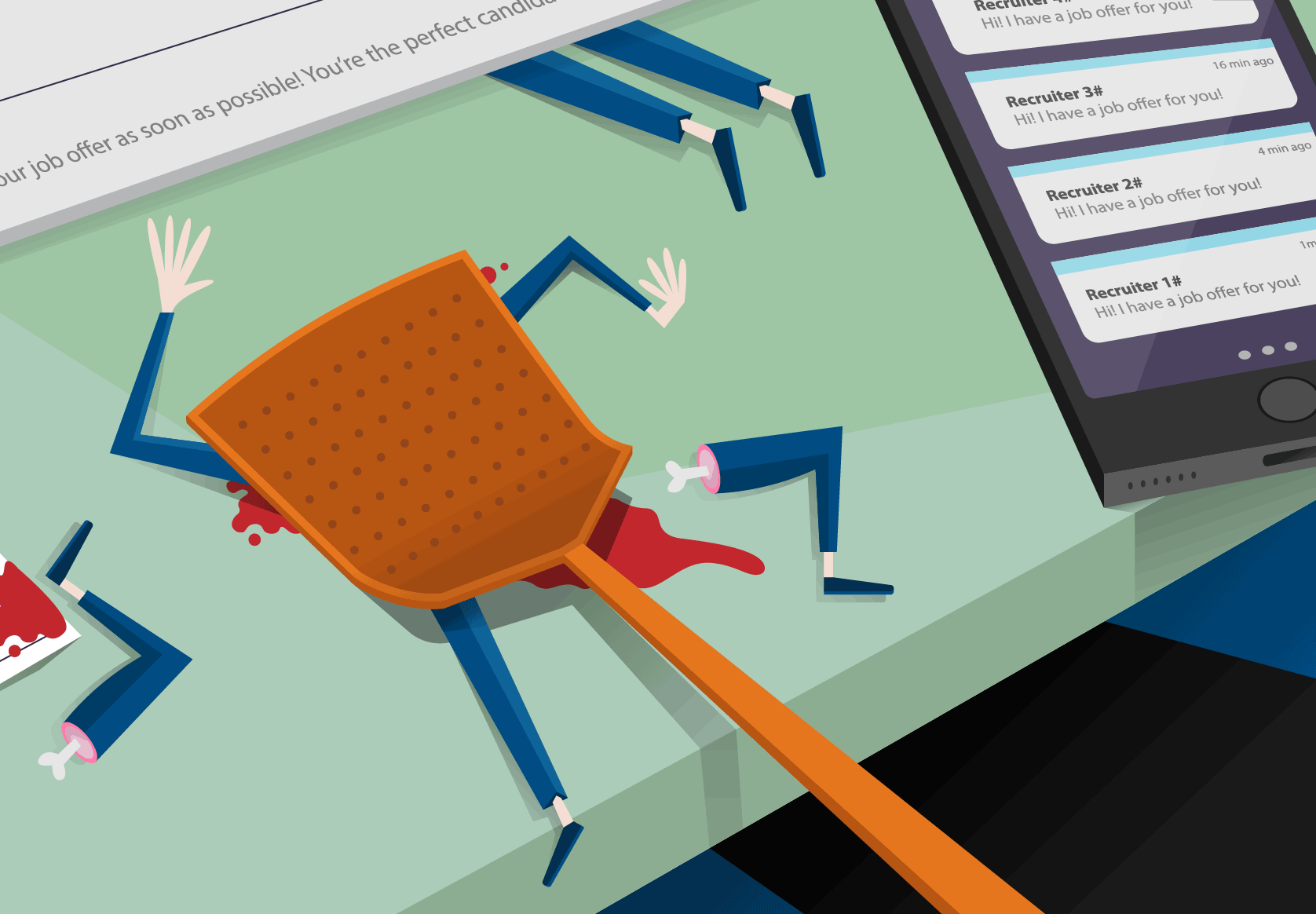 Read More
The Recruiter Infestation on LinkedIn
See All Articles