Who will be with you

If you got to this page it means that you care about who will be by your side along the way. We do too. Our Ambassadors will stand by you. They are your sidekicks. They will guide you through your path to level up.

Welcome
to the fam

Who will be with you

Your Ambassadors embody your core-values.
Your empathy. Your resilience. Your strength.
Your energy. They bring KWAN to life.
They are your true colours.
Watch your sidekicks shine.

Want in on our team? 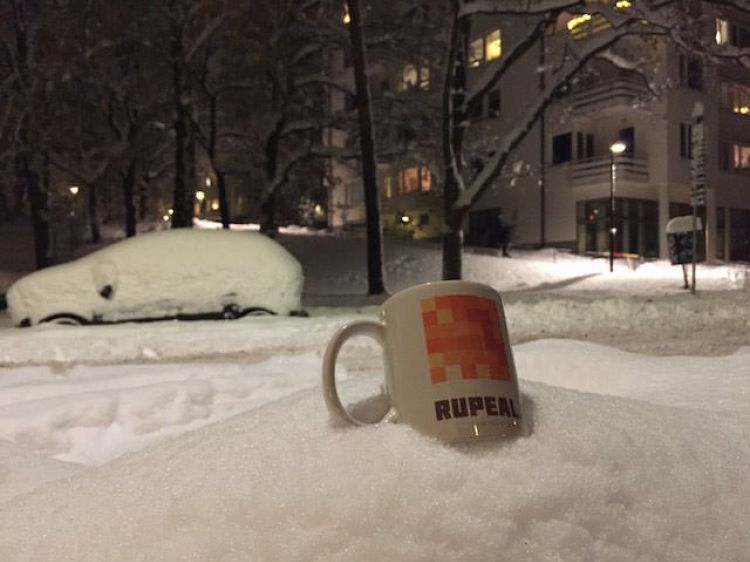 A hug from Sweden

In November 2016, Alexandre Rodrigues sent us a photo of his RUPEAL Group mug all the way from Stockholm:

“A hug from someone who won’t forget who always showed appreciation and treated me well!” 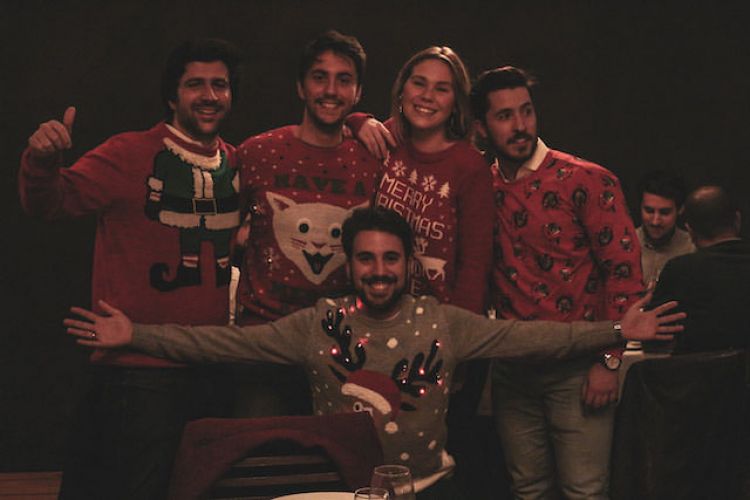 Our 2018 Christmas dinner was super cosy. Ugly Christmas sweaters included. The motto was “Get Cosy and Share More” and it made total sense.

The 2018 Summer Sessions was awesome!

We played bubble football, watched our national team play, had a few drinks, dinner and lots of music and dancing! And we can’t forget all the late night swims in the pool! We can’t wait for the next Summer Sessions!